A Guide to Software Prototyping: Discussing Models, Advantages and Disadvantages 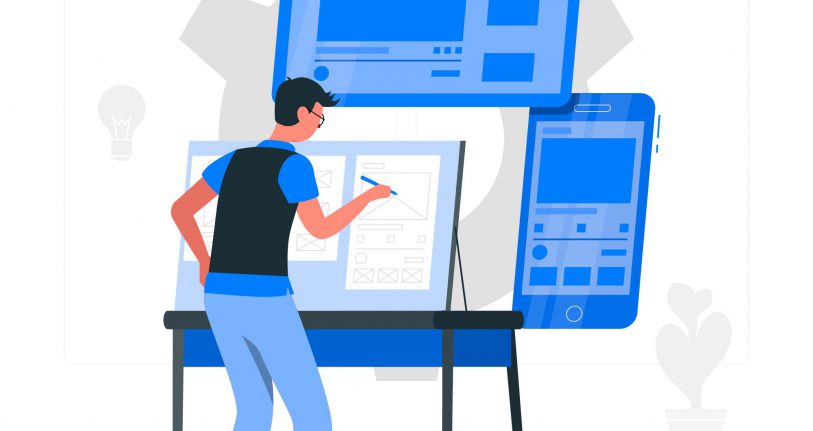 This ever-evolving world has little time to contemplate trial and error. The resources involved in making something that could turn out to be fortune is something a creator envisions for.

With cost, time and effort involved — creators would want a clear idea of what the client is looking for. This makes it necessary to chalk out a blueprint to learn the user feedback and further work on it.

Creating a duplicate of a fully engineered product is nothing new — architects have been doing this for ages. A software development agency uses the same process in developing a product or service to describe how the final product would appear. The process is known as “software prototyping.”

What is Software Prototyping?

Software prototyping is described as the process of creating a working replica of a software product or system before it is completely engineered. The prototype serves as a base to produce the end product or software.

Developing prototypes has become an industry-wide phenomenon, as it helps creators better understand their audiences by collecting user feedback. Prototypes are imperative in projects where there is little to no knowledge about the requirements of the end-user.

In simple terms, a prototype closely shares its appearance and the features with the product the client vaguely thinks about.

Why is there a need for Software Prototype?

The planning and investment involved in developing a product is something that is not all plain sailing. In order to prevent the “time and again” changes requested by your client, a model known as — Software Development Life Cycle (SDLC) is used in learning the exact project requirements.

The model mentioned above (SDLC) is a long process that may take anywhere between weeks to months to meet the client’s requirements. The reasons being — first, the end product is developed, tested and rehashed based on customer feedback. The process continues till an acceptable prototype model is developed that lays the foundation for creating the actual product.

Software prototyping creates a clear image of the final product before all the resources are implemented in the creation. The replica may not boast the exact resemblance of the final product but could be treated as a mockup that describes the product’s appearance and/or functionalities. The ultimate decision of creating a final product can be made only after having visualised the end product.

The first of all models — the Rapid Throwaway Prototype, is a handy technique that is rapidly created to showcase how the final product may appear visually. This model largely revolves around churning out new ideas and taking customer feedback into account in order to avoid technical failures in the future. Once the client and the developer figure out the requirements, the prototype is discarded and will not be part of the accepted prototype.

The second model is called Evolutionary Prototyping, a prototype incrementally refined on the customer’s feedback. Contrary to the first model — Rapid Throwaway Prototyping, the evolutionary model is effective and saves more time.

Evolutionary prototyping allows the user to see and engage with the prototype, just like an actual product. With time and constant feedback, the prototype may have evolved as envisioned by the client.

Extreme Prototyping is put into use specifically for the web development process. This type of prototyping comprises three sequential phases:

Extreme Prototyping accelerates the project cycling and delivery process. Moreover, this method also has the entire development team dedicated to product deliveries and negates the specifications and adding irrelevant features.

The list including advantages of prototyping is never-ending. The following are some of the benefits of incorporating prototyping models in the development process:

The downsides of software prototyping is hardly ever discussed. Nevertheless, as one discovers the potentials of this model, they are also bound to find a few shortcomings as well. Following are some of its disadvantages:

Software prototyping is a less tedious job when there is a clear understanding between the developer and the client. The seamless transfer of feedback and knowledge will avert the chances of last-minute changes.

Rai Techintro brings you unparalleled support in giving you a highly effective finished product, courtesy of the right skills and knack for creating out-of-the-box designs and applications our developers possess. Quick and adept — these clearly define our working process. To bring your next idea to fruition, reach out to us now! 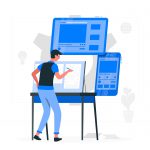 The Benefits of Custom Web Development

How to continue recruitment during the COVID-19 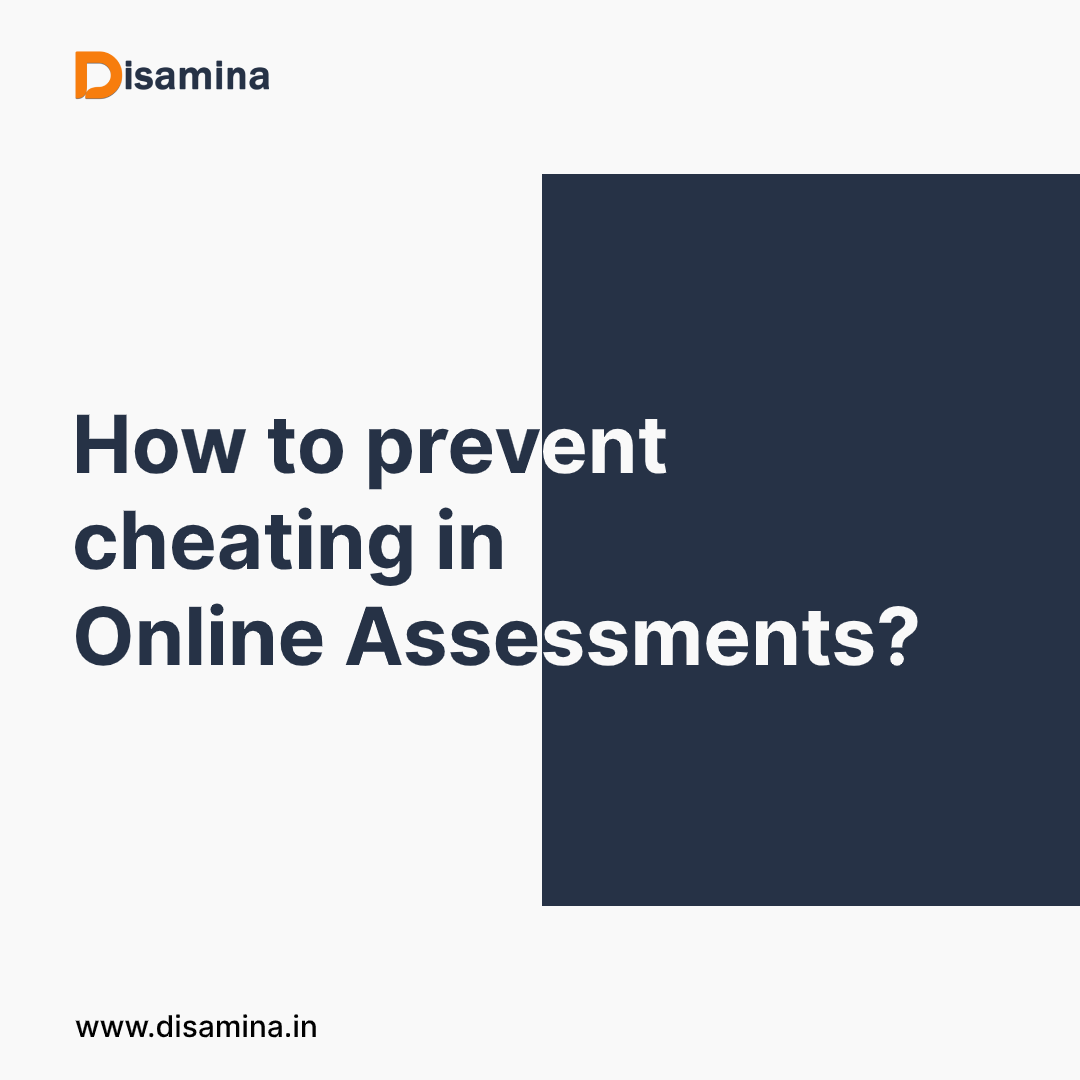 How to prevent cheating in online assessments?

The importance of psychometric tests in organizations